Only €100,00 left for free shipping* within Germany

You have no items in your shopping cart...

Who are we or who is www.chenshi-chinatee.de?

First of all, the minds behind www.chenshi-chinatee.de:

Chris studied 2006/07 for the first time in China Sinology. During this semester, he discovered his love for China and its culture. In 2009 Chris married Chen Feng. Several years before that she worked at DHL in Beijing before they both moved together to Germany in 2010.

So the name "Chen" 陳 is a surname of "Mrs. Chen". She the shop lends it's name partially from Chen Feng. The "Shi" 氏 means somthing like "master, Mrs. or Mr and so on. The Shi is always coupled with the surname. So Chenshi means  simply Master or Mr. / Mrs. Chen's China tea.

By the end of 2011 there was hardly any online store selling high end tea, so the idea was born to run an online tea store.  After a certain time on Ebay, we also created an own online shop. During this time, the focus on pu-erh tea and oolong tea emerged. The old shop (or its software or platform) was retired in 2015 and replaced by a new platform. Thus, there was the first "Refresh" like today Chenshi Chintee looks like. 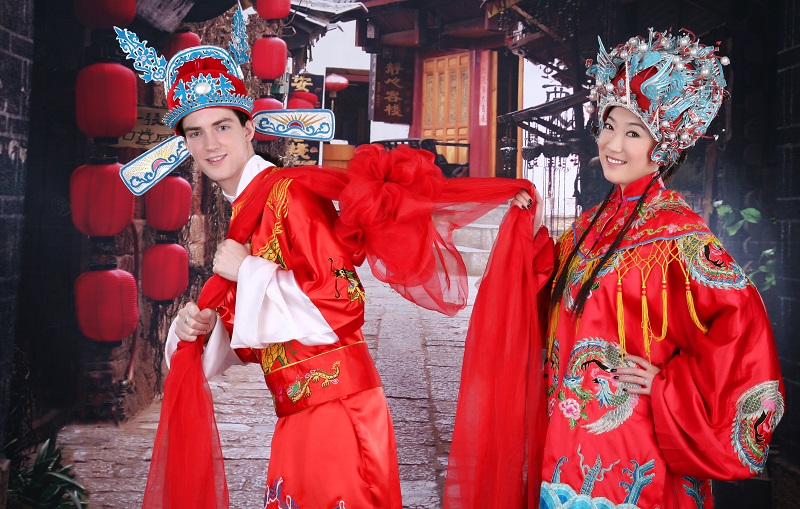