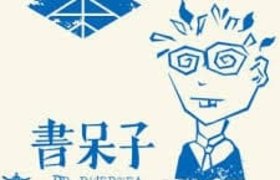 Until 2005, Shudaizi was not at all active in the tea market, but rather in the book trade: the name can be translated as "bookworm" or "nerd" - that's where the English, not quite fitting name "Dr. Puertea"comes from. Since 2006 and 2007 and the crash of the Pu-erh tea bubble, Shudaizi has seen himself as a platform for good and cheap teas, which is the best way to take into account his own linen. Thus, the original tea store has developed into a modern e-commerce business with tea fields and tea factory and from the original 10 employees, the "shop" has grown to 52 people enterprise (2014). 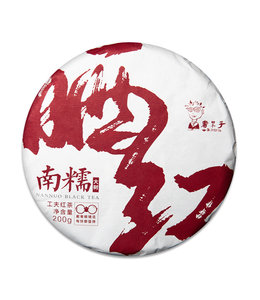 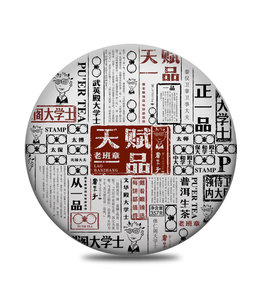 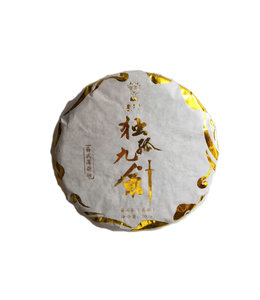 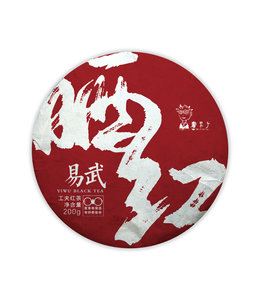 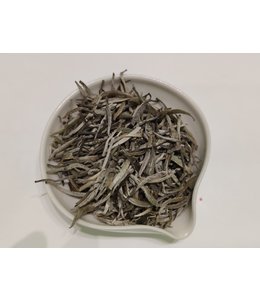 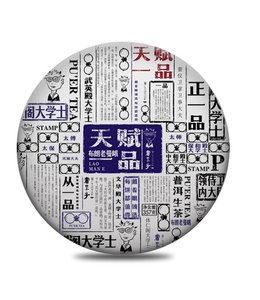